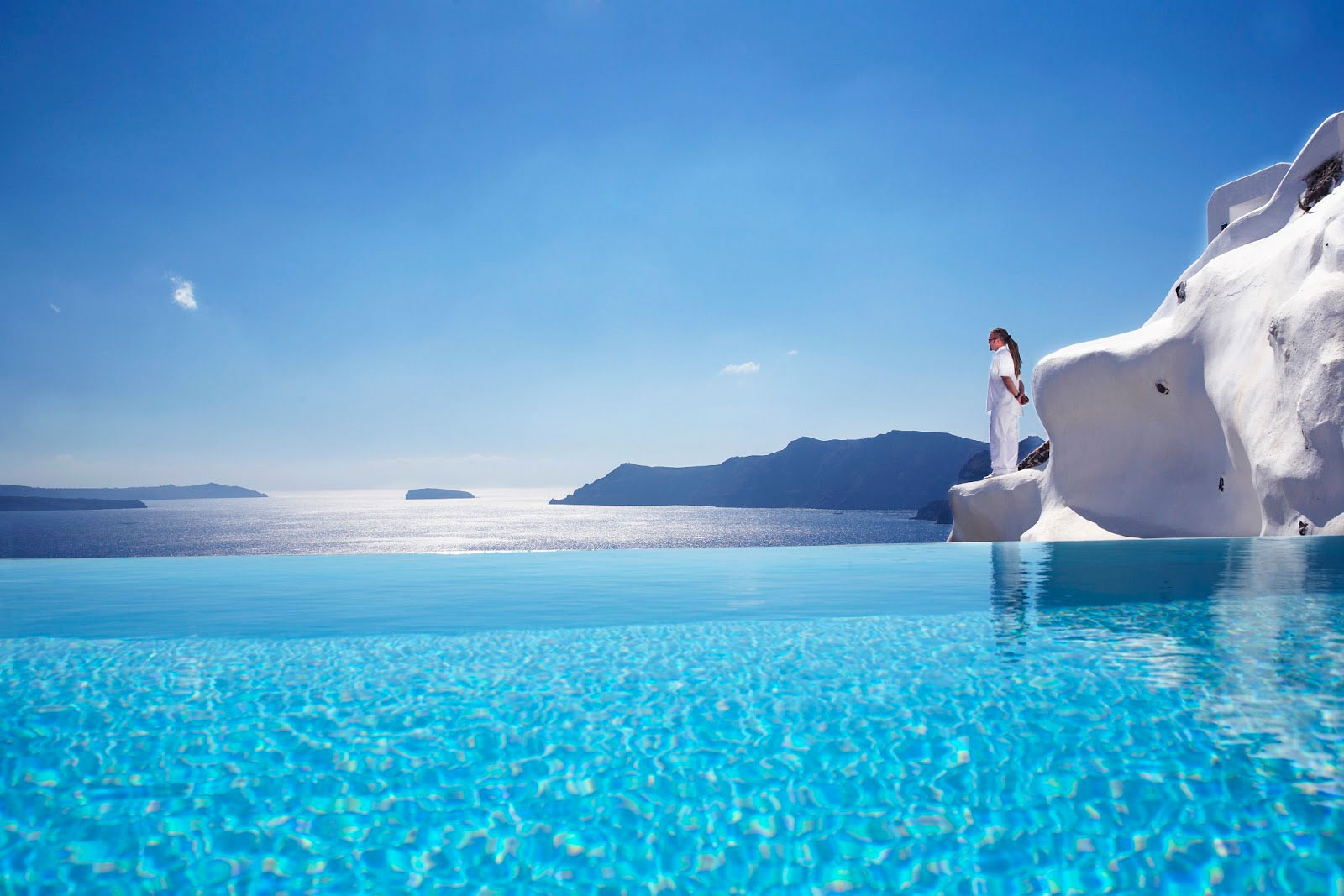 There are a number of flights that now operate directly into Santorini from the UK during the summer months.

However, to get the best deals you must book early when the airlines release the fares for the following summer. If booked in advance it’s possible to get return flights for just over £100, but if you hold back and don’t book until nearer the departure date fares will increase to between £300 and £700 return.

If you are looking for last-minute Seats then the charter airlines of TUI or Thomas cook offer the best deals with flights from various UK departure points.

All the above flights operate through the summer season only.

Aegean Air: Operates a service year-round via Athens from a number of UK airports. 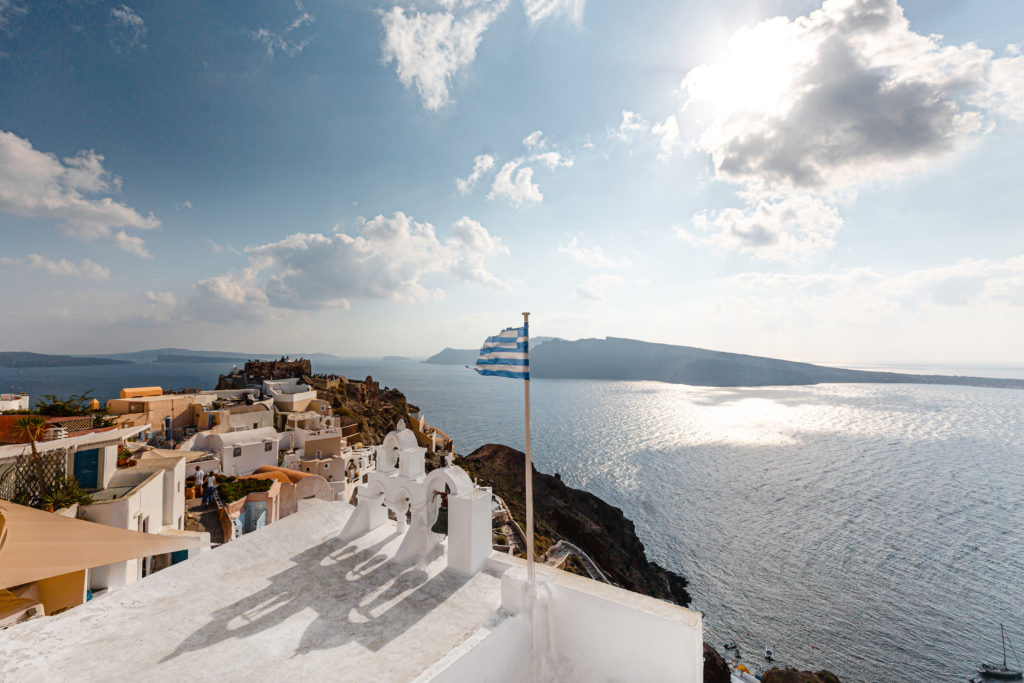 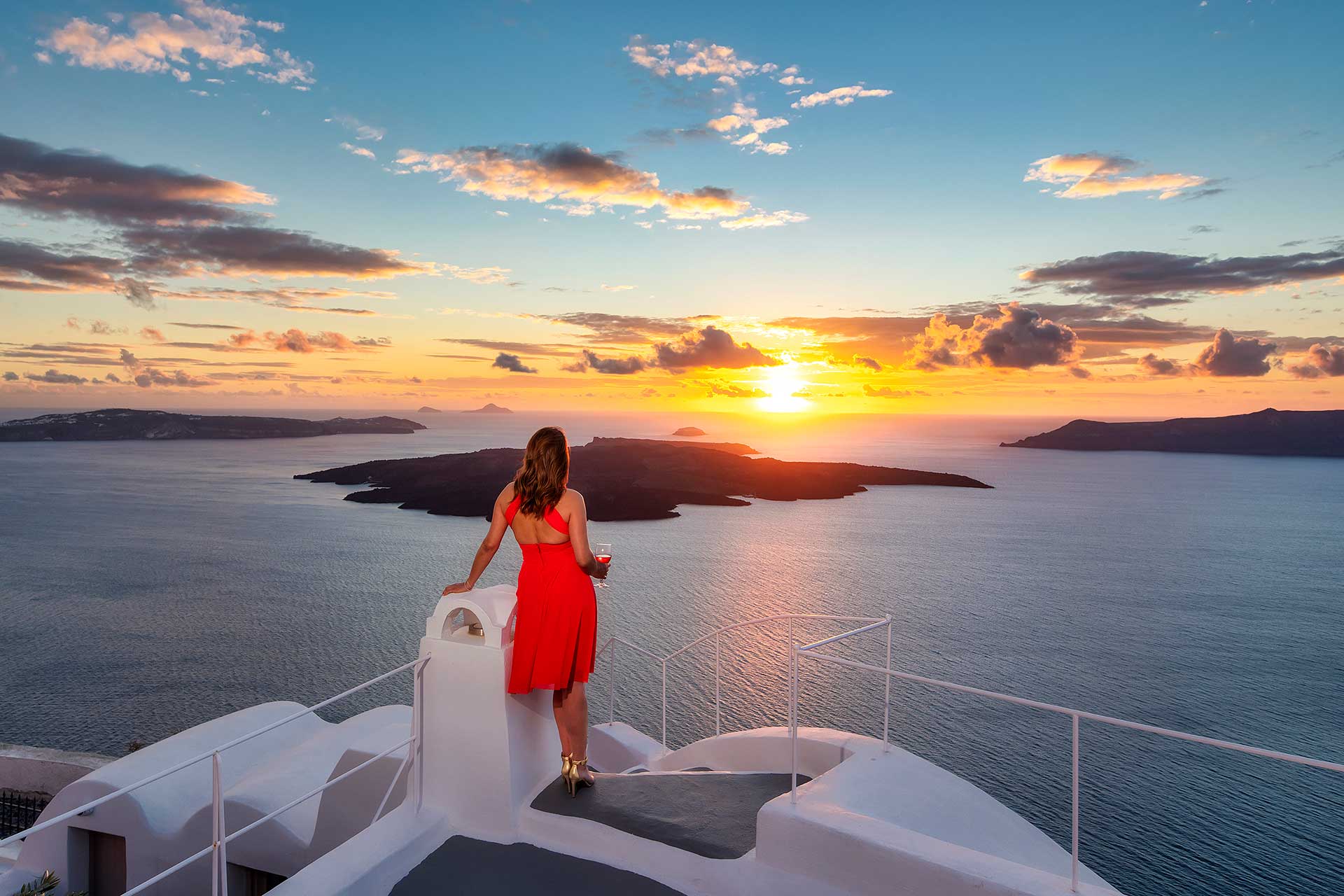